​After graduation from Croton Harmon Highschool John earned his fourth varsity letter in lacrosse from the United States Merchant Marine Academy upon his final year of attendance.
Mr. Cawley, senior attack was presented with a Kings Point Watch at the end of the season.  Watches are presented only to those seniors who have earned three or more varsity letters in one sport.  With 29 goals and 23 assists for 52 points, John was second on the team in scoring his senior year.  In his career John scored 65 goals and 58 assists for 123 points in 50 career games.  He is the tenth player in history of the lacrosse program at that tine to score over 100 points in a career.  His 65 goals rank ninth all-time in goals scored and 58th assists are third best.
At the conclusion of the season he was name to the Hudson Valley Lacrosse First Allstar Team.
In addition to winning the Hudson Valley league, the mariners defeated NY Maritime 8-7 to capture the first Maritime Lacrosse Tournament Championship.  Kings Point earned the right to play in the Championship game after earning a 7-6 come from behind victory over Marine Maritime. 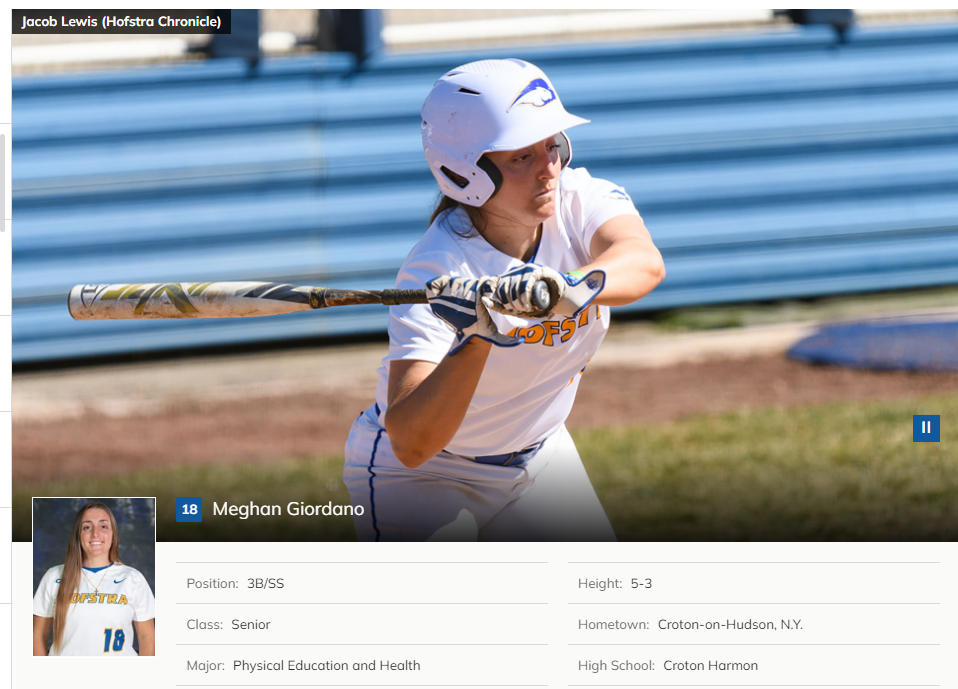 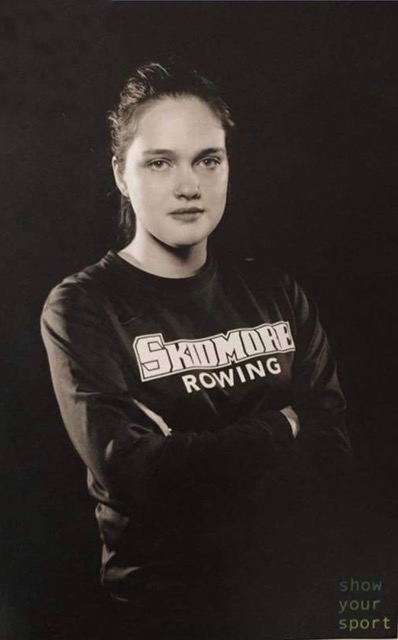 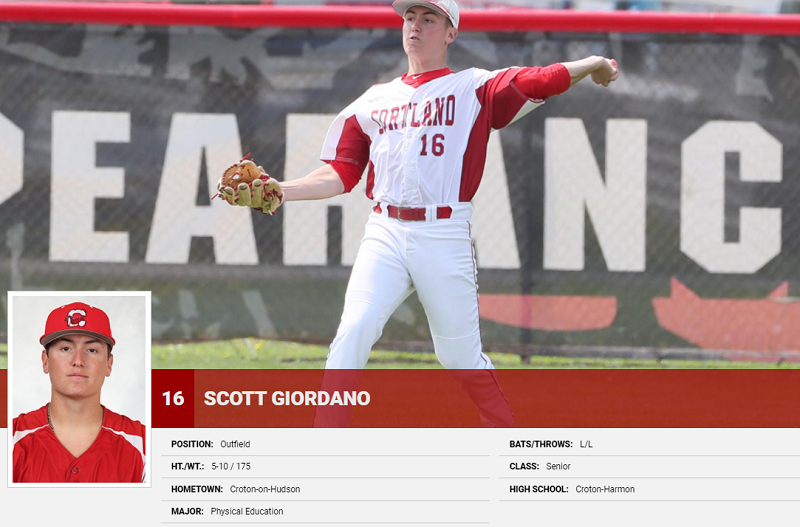 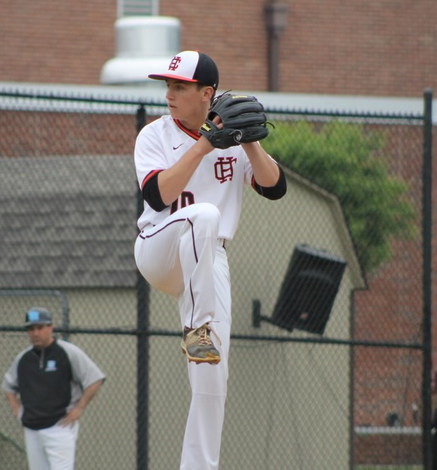 2019: Earned first team ABCA and D3baseball.com All-Region honors...Named the SUNYAC Bob Wallace Player of the Year and first team all-conference...Only player to start all 48 games...Batted .326 with 54 runs, a school-record 21 doubles, five triples, four homers and 45 RBI...Led the team in runs and tied for the team lead in triples...Stole 7-of-7 bases...Led the team with nine sacrifice flies...Batted .472 (17-for-36) during an 11-game hitting streak...Went 4-for-6 with a double, home run, two runs and four RBI and 2-for-6 with a double and two RBI in a pair of home wins versus Tufts at the NCAA Div. III Regional.

Graduated CHHS with class of 2016
Four-year starter in baseball
Earned all-league and all-section honors as a junior
​Named all-league, all-section, first team all-state and the Class B/C Player of the Year as a senior.

4 years of collegiate Rugby at West Point Military Academy
Graduated the academy in May 2020. Army rugby plays college rugby in the Division 1–A Eastern Conference. 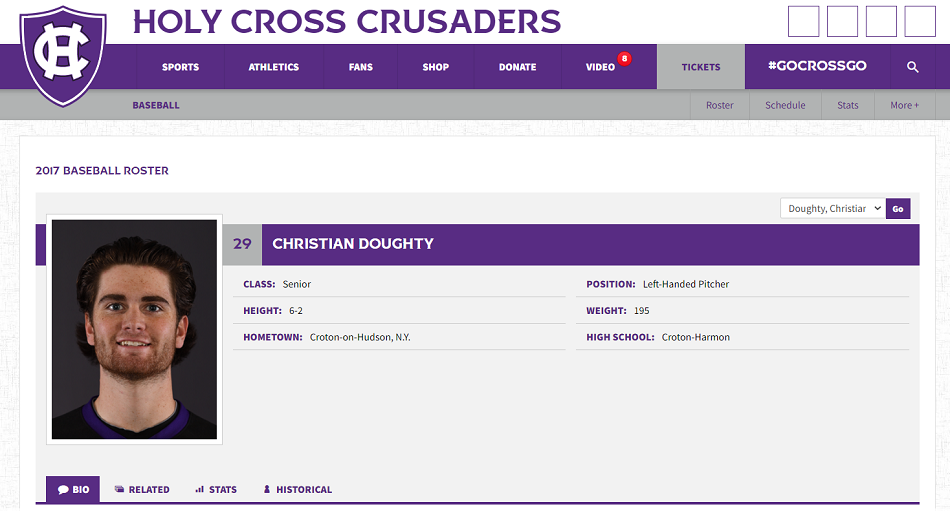 ​Graduated CHHS with the class of 2013
Played two seasons of varsity baseball at Croton-Harmon High School under head coach Eric Rosen, Team captain as a senior
Named All-League in 2012 and 2013, in addition to being the 2013 League Pitcher of the Year
2013 Journal News Pre-Season All-Star
Selected honorable mention All-Section
Posted a career ERA of 1.03, including marks of 1.52 in 2012 and 0.75 in 2013
Four-year member and two-year catpain of the varsity ski team under head coach John Duff
Named the 2013 ski team MVP, while being chosen All-League and honorable mention All-Section
Played one season of varsity football under coach John Catano
Member of the Taconic Rangers club baseball team under coach Bob Fletcher 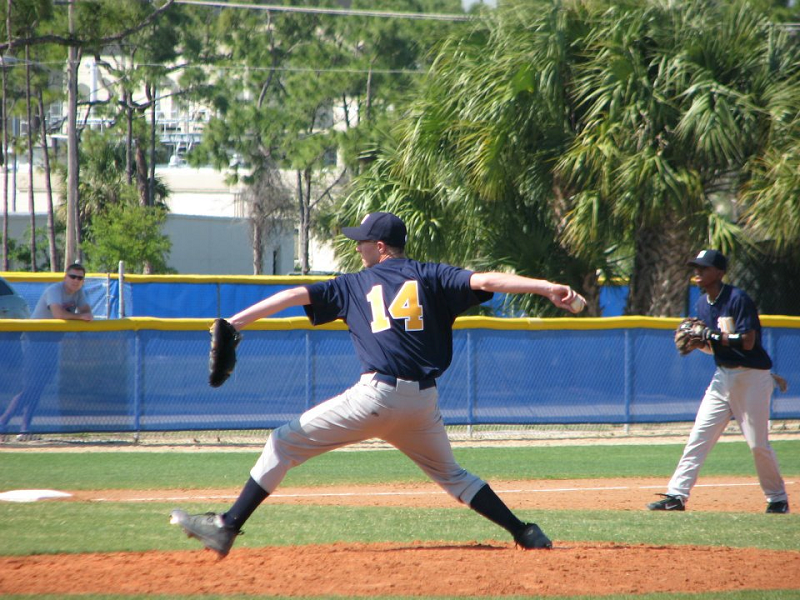 ​Graduated CHHS with class of 2009 and played baseball
CHHS - Played 4 years of baseball. 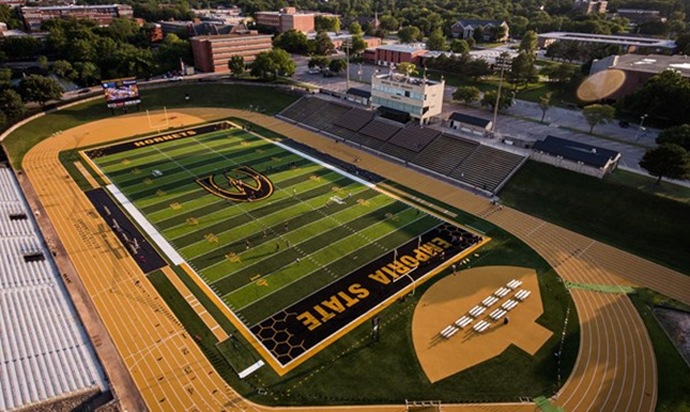 Emporia State University (Hornets) Emporia, Kansas
Playing Years 1967-1970
Division II - Member of MIAA Conference          Inducted into Hall of Fame
CHHS  1964-1967
Graduated in 1967
Note:  "None of this is possible unless you have GREAT TEAMMATES!  I was blessed to have many at both levels.  Many, many GREAT memories of CHHS and Croton.  Also, blessed with many great teachers and coach’s who really helped guide me in the right direction".